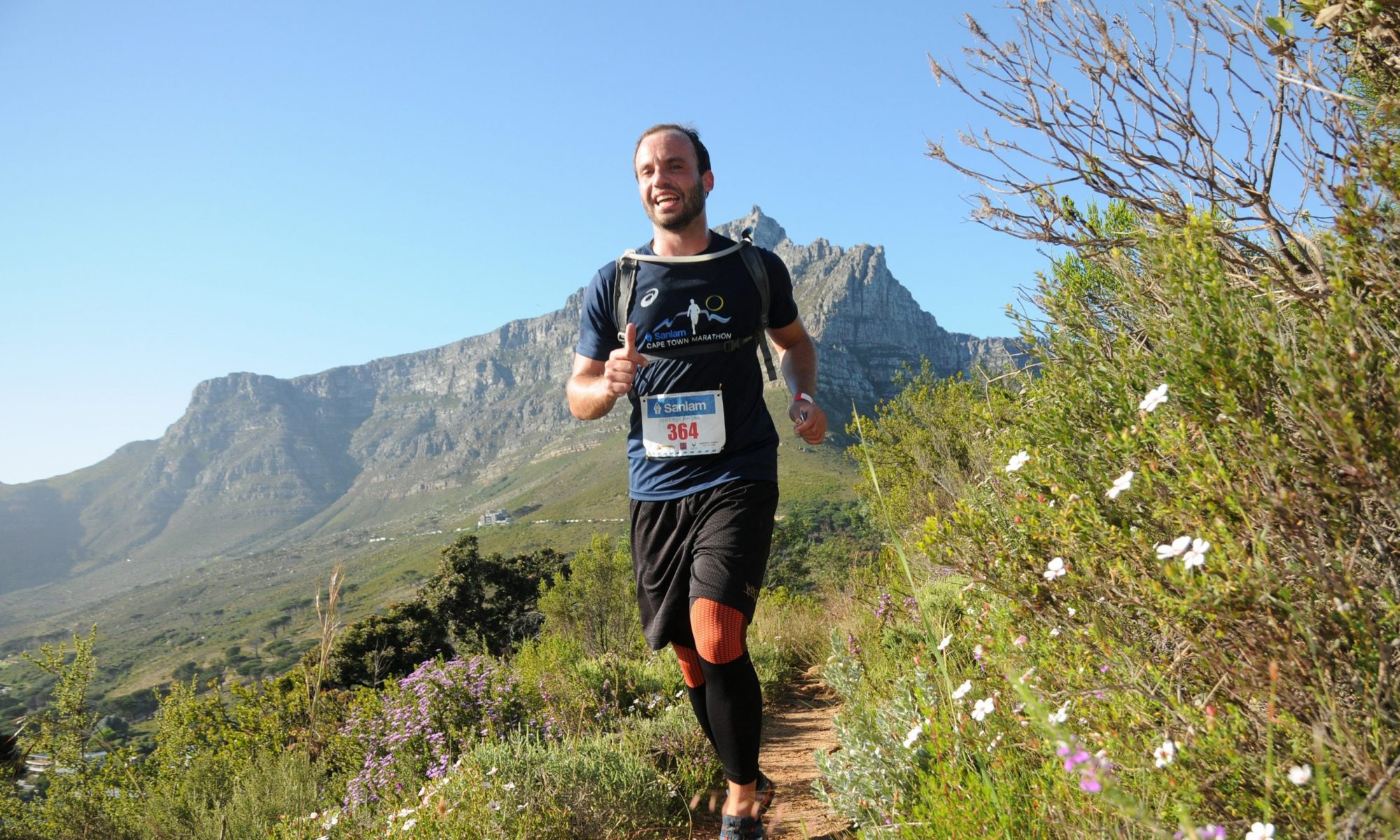 My path started in the town of Geislingen in the South of Germany where I went to school and, early on, began to engage in youth work and local politics.

After high school I moved to Berlin to do my community service in a youth club and hostel. Before going to university, I visited East Africa for the first time – a “safari” with a lasting legacy. Together with my friend Thomas Bopp, I founded the not-for-profit organisation Freundeskreis Uganda e.V. It partners with projects in the social and health sectors in Uganda and, in the meantime, counts more than 100 members.

In Heidelberg and Leuven, I studied for a Bachelor’s degree in Political Science and Public Law. By the time I graduated, I had been involved in politics for ten years. Facing the decision to enter politics full time, I decided to do a postgraduate degree in International Studies instead. For my Master’s my path led me first to Oslo, then to Stellenbosch in South Africa. This time of my life was very formative – both personally and in terms of my political thought.

After my Master’s, I returned to Europe and worked in the European Parliament in Brussels. In 2015, I embarked on PhD studies in the School of International Relations at the University of St Andrews. Under the supervision of the late Professor Ian Taylor, I researched the political economy of Chinese-funded transport infrastructure in Tanzania and Zambia.

Since finishing my PhD, I have worked as a Postdoctoral Research Fellow in the ERC-funded African Governance and Space (AFRIGOS) project in the Centre of African Studies at the University of Edinburgh and as a lecturer at the Chair for International Relations at the University of Freiburg. I am a Research Fellow in the Centre for International and Comparative Politics at Stellenbosch University. I have taught courses on Global Political Economy, the political economy of the Global South, as well as on International Relations and African international relations, at Freiburg, St Andrews and Stellenbosch.