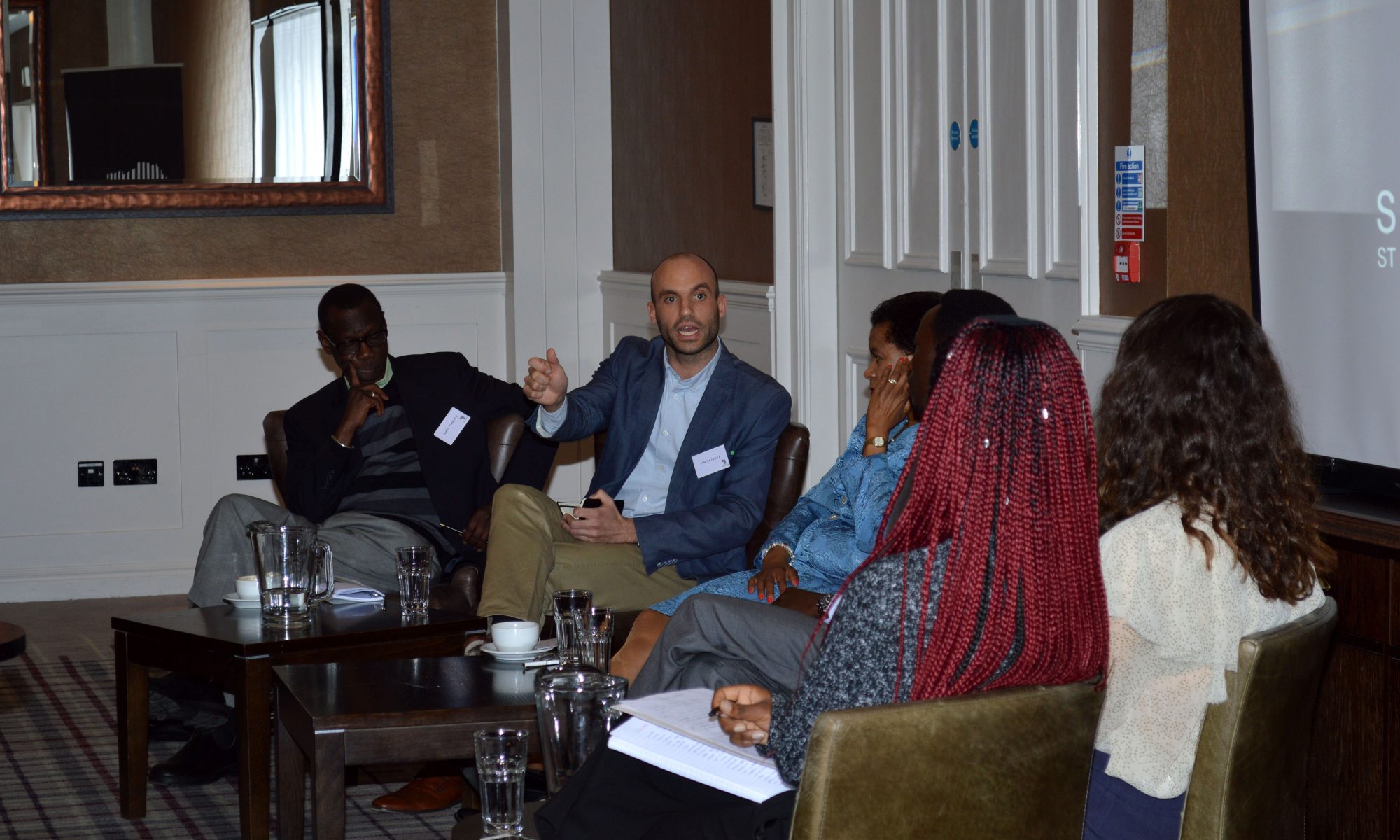 My work centres around Africa’s international relations and political economy. In recent years, I have become particularly interested in the politics and political economy of major infrastructure projects on the African continent, many of which financed and constructed by Chinese actors. I am currently writing a book on China’s involvement in Africa’s recent ‘infrastructure boom’.

I work in the project African Governance and Space: Transport Corridors, Border Towns and Port Cities in Transition (AFRIGOS) which is based at the University of Edinburgh’s Centre of African Studies and led by Prof. Paul Nugent. The project is concerned with processes related to the contemporary ‘respacing’ of Africa as well as with social, political and economic dynamics along four cross-border transport corridors in Southern, East and West Africa. Personally, I am busy understanding and theorising the governance of transport corridors such as the Walvis Bay-Ndola-Lubumbashi Corridor, which links Namibia’s largest port with the Zambian and Congolese Copper Belt.

I have also a keen interest in African (inter-)regionalisms. I previously researched civil society regionalisation in Southern Africa. Currently, I am co-editing a book on the regional political economy of Chinese railway projects on the African continent.

Meta-theoretically, I have been intrigued by discussions in the philosophy of science and, specifically, by the critical realist tradition. Moreover, I am working on theoretical/conceptual questions related to the ontology of structures and agency with regard to ‘China in Africa’, imperialism theories, the ontology of debt as well as spatiality (or rather the lack thereof) in International Relations.

Together with Tabby Mwangi, Julia Renner and Jörg Wiegratz, I coordinate the Collaborative Resarch Group (CRG) African Politics and International Relations for the Africa-Europe Group for Interdisciplinary Studies (AEGIS).